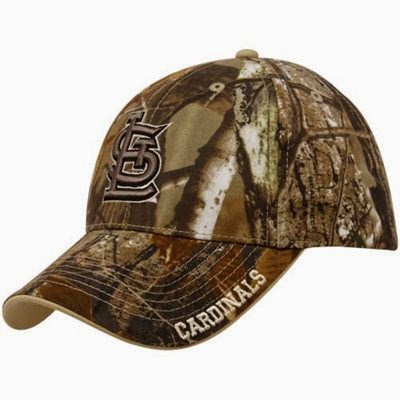 Not only that, this hat also features another embroidered St. Louis Cardinals graphic that sits at the back of the six paneled hat. Made of 60% of cotton and 40% polyester, this fitted St. Louis Cardinals hat has an unstructured relaxed fit, mid crown, and curved bill. Available in different sizes, form small, medium, large, until XXL, this hat is officially licensed. 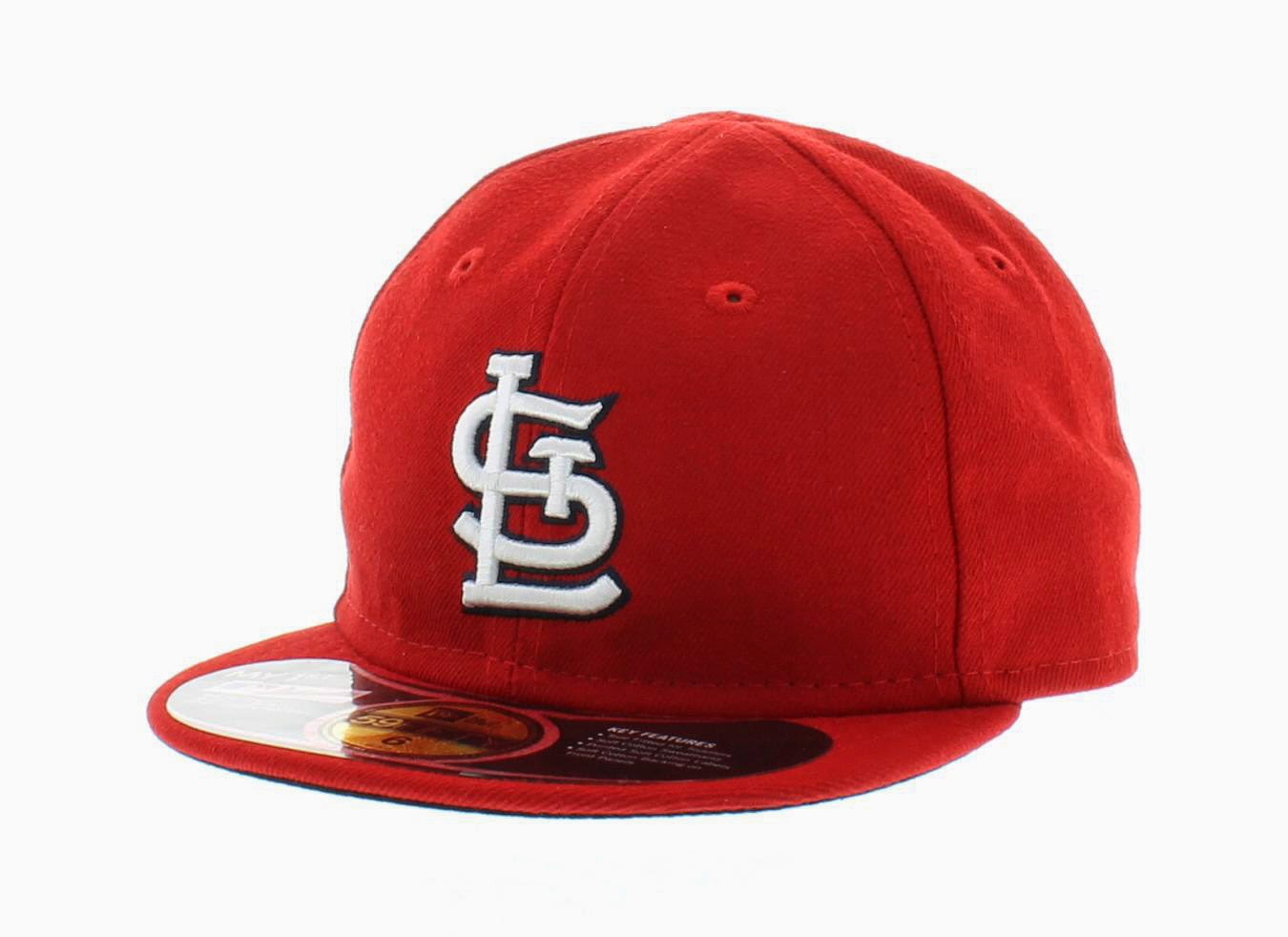